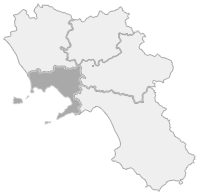 «There is such an abundance of various exquisite fruits, sweet fragrances and such a pleasure and there is nothing better in the gardens of the Hesperides, called gardens of every delight».

Characterised by three beaches, bays and gulfs, craters, cliffs, grottos, tunnels, subterranean walkways, endogenous myths and amazing stories, the “ardent earth” extends from the limit of the hill of Posillipo, westwards, up to the acropolis of Cumae and in Cape Miseno, the promontory which separates the wide gulf of Pozzuoli from the maritime routes towards Procida and Ischia. Earthquakes, volcanic eruptions and bradyseisms have marked the events of these places rich in archaeological sites and fantastic testimonies from the past, emblematically expressed by the submerged city of Baia, which became in Roman times, after having been a Greek colony, the legendary place of retreat for the aristocratic people who frequented it as a luxurious thermal station. It is a fame, which, many years later, with the frequentations of the Grand Tout, was revived even before the treasures of Herculaneum and especially Pompeii became known. The land that Virgil loved expresses a natural and cultural strength, special and unique. Fire and beauty, rocks and vapours, green and flowered hills, art and the arts, sea and sun, all of them are linked together to recreate the values of the ancient Occident. From the sacred vestiges of Cumae to the splendour of the thermal gardens and the imperial villas of Baia, from the splendours of the lake Avernus to the sulphur clouds of the Solfatara, from the slope of the heart of Rione Terra to the amphitheatre and the other excellences of Pozzuoli old town, from the Piscina Mirabilis to Grotta della Dragonara, in a virtuous circle of sweet and salty waters, magnificent infinities and millenarian mysteries, there is a whole area to discover. 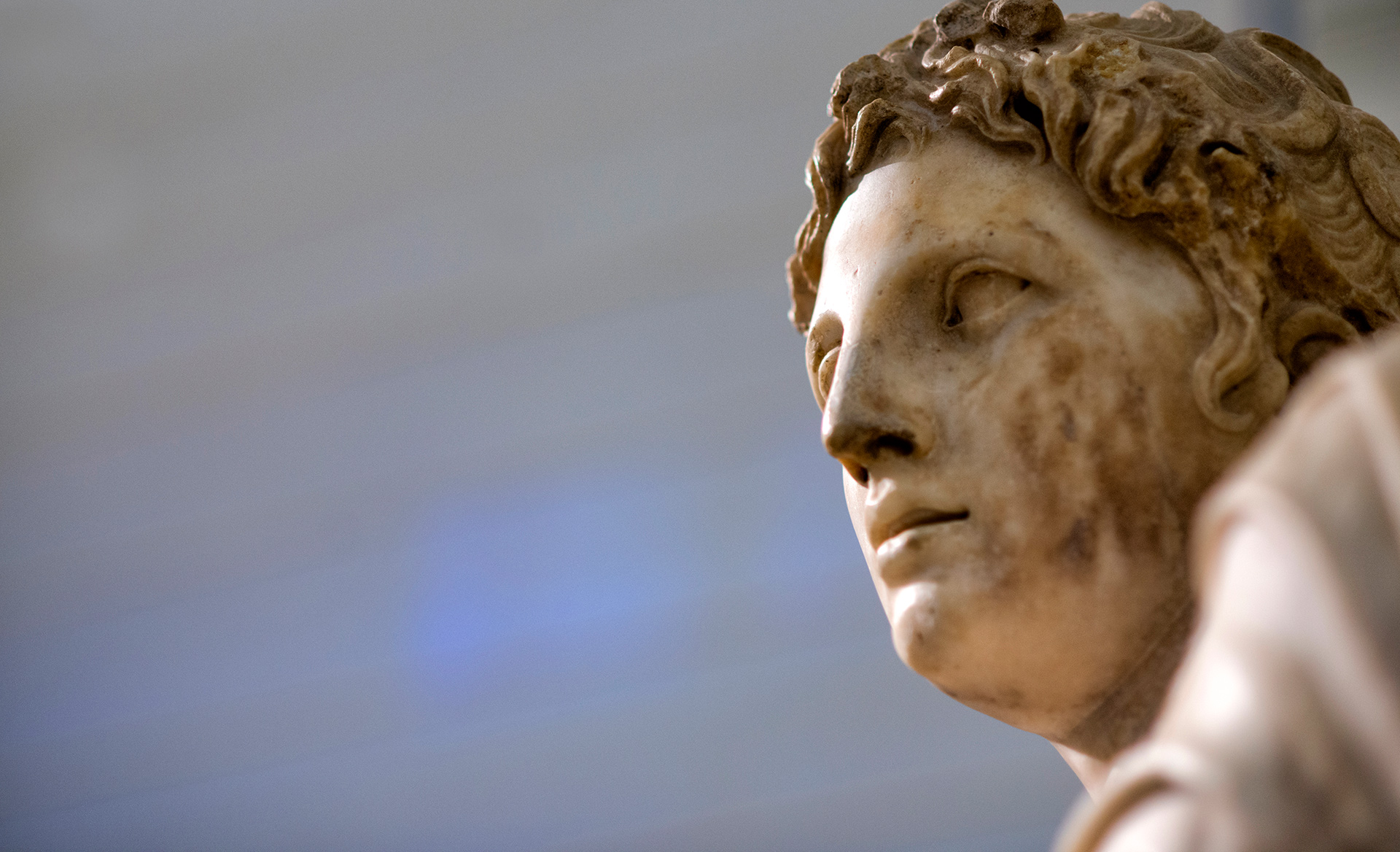 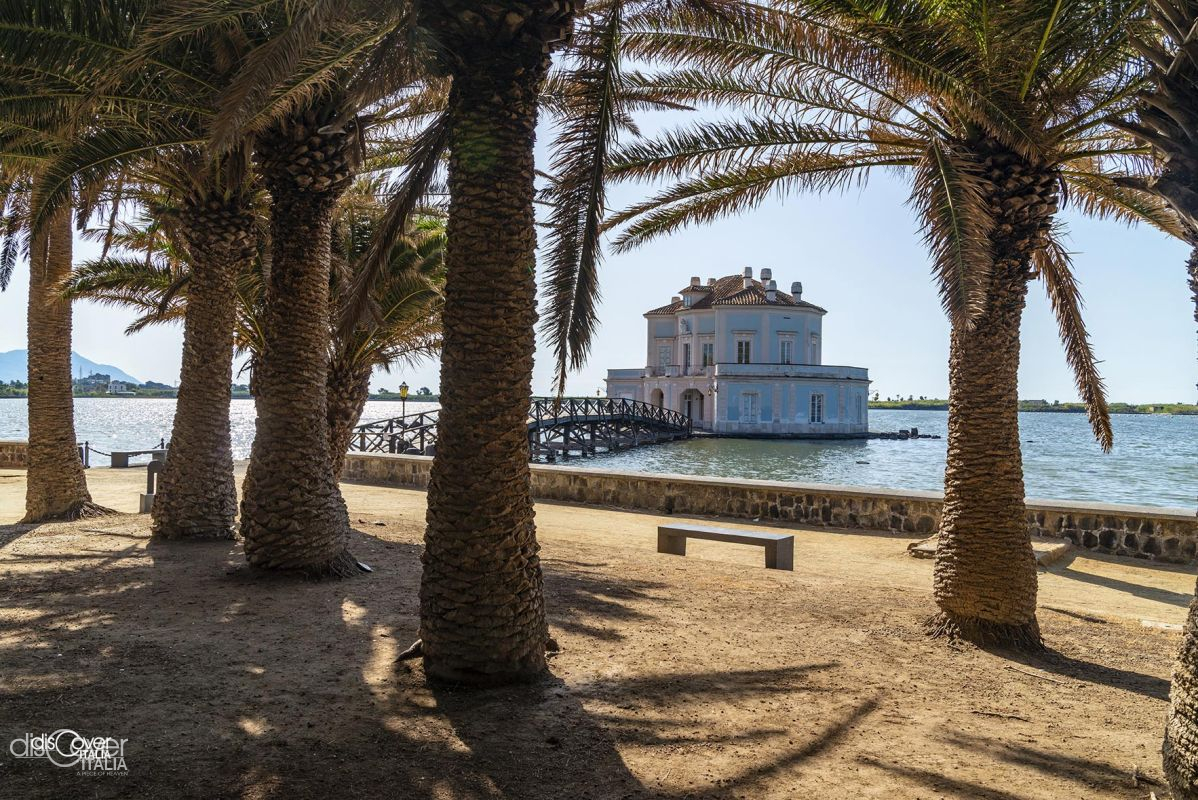 Oysters from farms on the other side of the lake and delicious fish caught in the sea, beyond the...

Lake Avernus, entrance to the Hades for the ancients, is a wildlife oasis

Mollards and coots swimming peacefully among the reeds.

In the lake Lucrino, Plinio set the story of the dolphin Simone

That sea knew him well. And the lands around it too.
Tutti i diritti sono riservati. Qualsiasi riproduzione, anche parziale senza autorizzazione, è vietata.