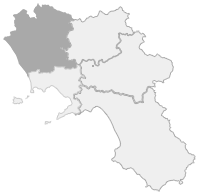 According to every writer, it is considered the most beautiful region in the world, thanks to its temperate climate, its fertile lands, and the pleasant locations” 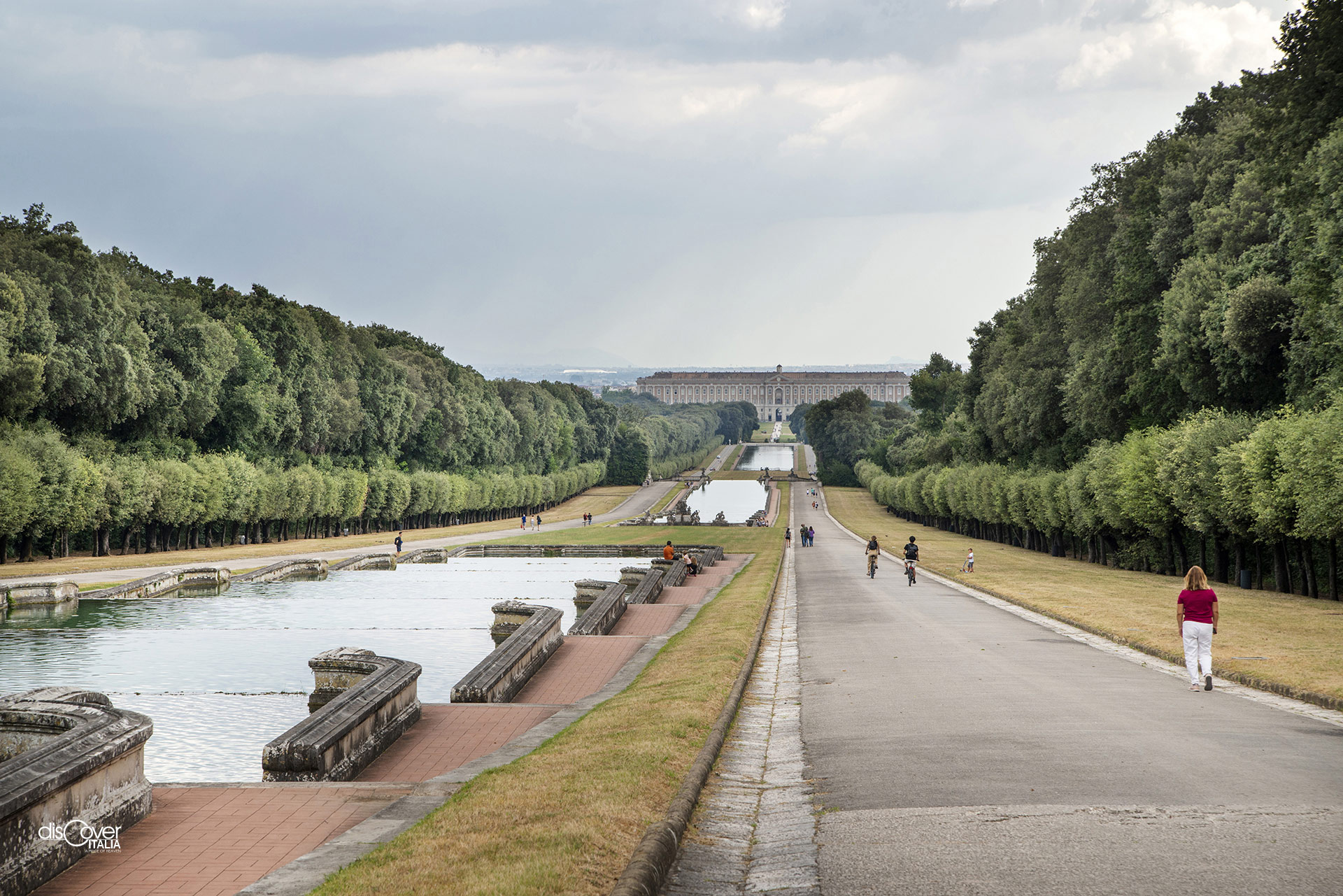 A vast plain, surrounded by the Matese mountains and crossed by rivers flowing imposingly to the sea. Fertile and welcoming, like the lap of the Mater Matuta, the goddess of Dawn and fertility to which the ancient Italian populations were devoted. In that land, they found the ideal conditions to settle and progress. Oscan, Etruscan and Samnite people and, before all, the Leborini, from whom Pliny the Elder took the names of Laboriae and Campi Laborini referring to the large area between the Aurunci Mountains, to the North, and the Phlegraean Fields, to the south. Largely corresponding to the ager campanus, the blooming territory of Capua, the oldest city of Rome, which in the 5th century BC, its period of major splendour, was second only to the Urbe.

From Capua, Capuanian, Campanian… and then Campania: this is the origin of the toponym that in ancient times identified the ager campanus, from the river Garigliano to the Phlegraean Fields and part of the Samnium. A territory that was progressively expanded until reaching, at the administrative level, the other Campania, in other words the countryside outside the doors of Rome. It was to distinguish this Campania nova (new Campania) from the Campania antiqua (old Campania), typical of Capua, to which Pliny the Elder added the “Felix” destined to be remembered in history. And which then was linked to the fertility of the soil and, therefore, to the wealth and the happiness of those who lived in that area. Where Hannibal stopped with his army in winter during the second Punic war, and decised to use the great Capua, favorable to him, as an antagonist for Rome which he had sworn to fight.

The victorious Rome were relentless with the rebellious people of Capua. But the great plain that also fed Rome soon restored the wellfare of its people. And it was the same in the following centuries, during the alternating phases of peace and stability guaranteed by the current rulers of Campania Felix, identified since the advent of the Normans as Terra di Lavoro (Land of Work), named after the Leborini people.

The vast territory has always had favourable characteristics to human settlements. Starting from its conformation, largely flat from the Apennine chains until the Tyrrhenian Sea, on which it overlooks for the 45 kilometers of costal strip, characterised by long sandy shores. It is there that the two main rivers flow: the modest Garigliano, natural border to the north for a considerable part of its Campania course watering its fertile plain, and the majestic Volturno, that in its middle and lower course, strengthened by the contribution of important tributaries, feeds the ager campanus, with which its huge basin usually identifies. It is the mountain range where Massico Mount stands out that, reaching the sea, separates the two plains of Garigliano and Volturno.

The other most important water courses were born from the mountains that, besides the Massico chain, are present, although not prevalent, in Campania Felix. First of all the Matese Mountain, a monument of nature on the border between two regions and four provinces, reaching significant heights and where stands the highest peak in Campania, the Gallinola. But the Matese is also keeper of a precious and important reserve of water. Among its peaks originate the main tributaries of the Volturno, the mythical Lete and the impetuous Torano, offering natural spectacles of rare beauty. Those that can be admire around the Matese, Gallo Matese and Letino lakes are of considerable value too.

Mount Caprario gives name to the Caprensi hills, also known as Trebulani Mountains, rising above Volturno's middle valley, with its many peaks, where the highest belongs to mount Maggiore. And even if it looks like a mountain massif, it reveals from above the crater that created it, the now extinct volcano of Roccamonfina, with Santa Croce mountain and Lattani mountain, next to the border with Lazio. There is then the Tifata mountain, acutally a hill that slightly exceeds 600 meters, guarding the northern limit of the plain between Capua and Caserta, the two cities that made the history of Campania felix.

The first one, Capua, has represented the barycentre since antiquity for eleven centuries, county seat of the territory even when it became the province of Terra di Lavoro. And even after the creation of the new, sumptuous Royal Palace of Caserta, wanted by Charles of Bourbon as an alternative to the capital of the kingdom. A brilliant Vanvitelli’s work, together with another marvelous invention such as the Caroline Aqueduct, which dominates the fertile Valley of Maddaloni. It was only in 1818 that Capua was supplanted in its historical role by Caserta. County seat of the Terra di Lavoro, whose borders were already been extensively revisited, until the province was completely abolished in 1927 during fascism, opening way for the administrative fragmentation of the ancient Campania Felix and the unification of its various parts to the neighbouring provinces. It was only at the end of the world war in 1945 that Caserta took again its function as the heart of Campania Felix, the ancient flourishing land of Leborini.